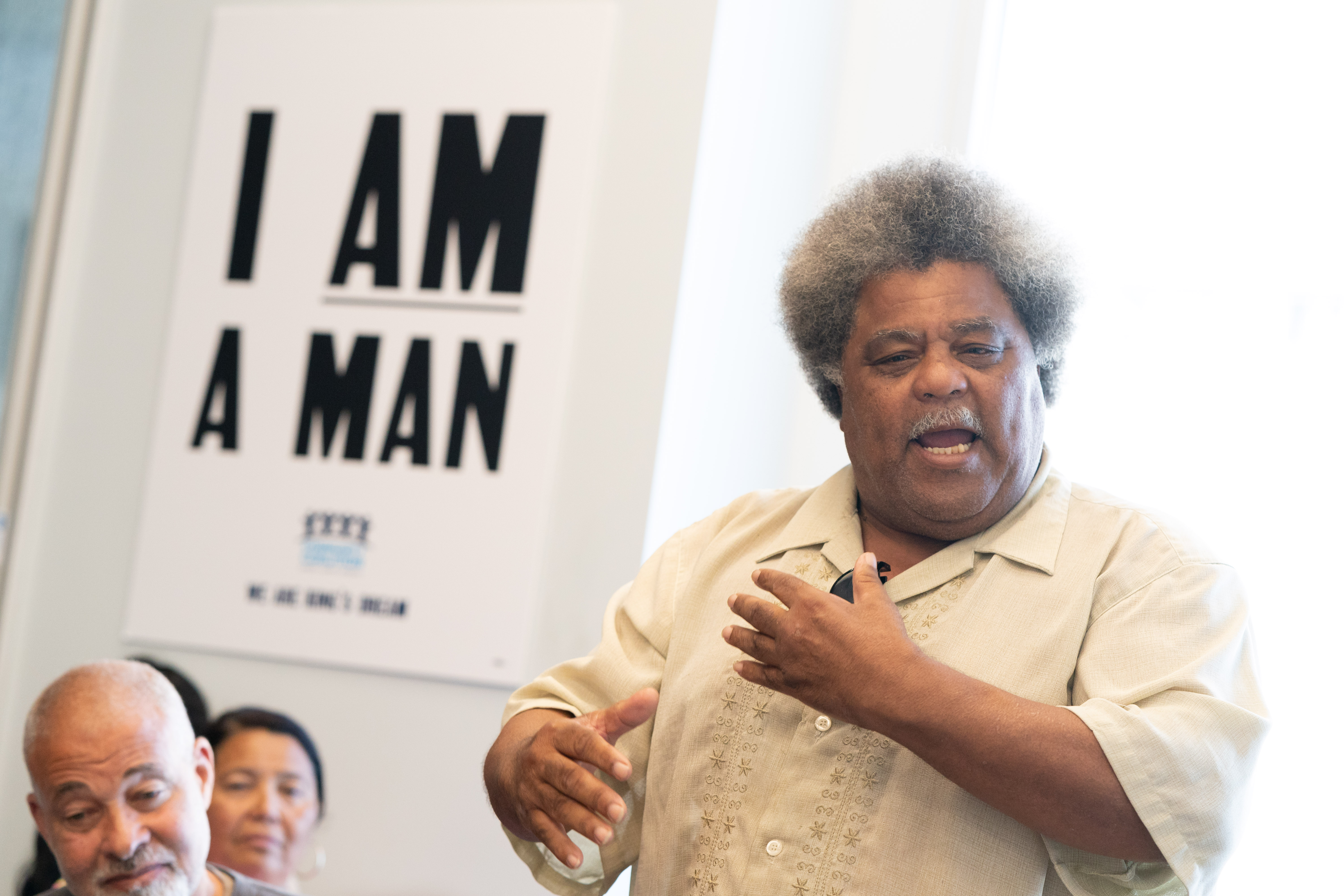 In Los Angeles, half of the jail population is in pre-trial detention due to the inability to post bail. In 2017, South Los Angeles residents spent millions of dollars in non-refundable bail deposits. Everyday, wealth is extracted out of South Los Angeles while thousands of people are unfairly held behind bars, losing their homes and jobs and separated from their families. The bail system continues to prey on Black and Latino communities, separates families and contributes to racial, social and economic disparities.

Existing legislation around cash bail in California is being challenged and weakened by prosecutors, judges, and the bail bond industry. Our community needs to hear your voice now more than ever as we are disproportionally impacted by unjust cash bail policies.

Sign up to join the campaign to “End Cash Bail” by implementing community-based solutions that places people before the bail bonds companies.